With a DUI, You Face Severe Consequences

When charged with a DUI, you face persistent humiliation, loss of close friendships, family strife and stress, and irreparable damage to your business.
A DUI charge can affect more than just you, who was behind the wheel. It can impact your spouse (or future spouse), your employment, work relationships, and your future.

However, your future will start improving when you speak to DUI defense attorney Mitch Krause.

The State’s Case against you is not “Open and Shut.”
You have been arrested or convicted of a DUI or drunk driving violation in Florida, and you feel resigned that the case is “open and shut.” Don’t jump to a conclusion that may not be accurate! There are numerous rules and procedures that must be followed to ensure your rights are respected and the law is upheld. There are many technical factors and legal elements to your arrest of which the average person is not even aware!

“I’ve had numerous DUI cases. DUIs are very subjective. Success in a DUI case is about going through the details. For example: The arresting officer describes my client as obviously impaired. But let’s look at the tape. Let’s listen to the tape – the tape is clear: His speech is not slurred. He’s not wavering. He actually did not step off the line. My client in fact did count the right number of steps. So in a DUI case, It’s not just what the officer says, it’s also the question of do the facts, the evidence, tell a different story?

The prosecution only mentions what they believe will help their case. My job is to explore the other side – to point out all the facts and details that may go against, or indicate that what they are alleging is not the complete story.”

For example, the arresting officer may have stopped your vehicle for DUI without a legal justification. The officer may have incorrectly administered the sobriety tests. The breathalyzer may not have been operating correctly. In addition, law enforcement at the scene may not have advised you of your rights during your DUI arrest. A skilled and experienced DUI defense attorney will investigate your charges and get to the facts—to guarantee that you receive fair treatment and a strong defense. Longwood DUI Attorney Mitch Krause is the advocate you need.

My License Has Been Suspended!

Without your driver’s license, your livelihood, your education, and your freedom are in jeopardy. Let Mitch look into your suspension. With 20+ years of experience in defending Floridians in DUI cases, Mitch Krause will work to reduce the length of your suspension to a minimum, or getting the charges dropped entirely. In fact, Mitch may be able to have the arrest expunged (erased completely) from your driving record

In 20 years in practice as a Florida DUI defense specialist, Mitch Krause has handled every type of DUI case. This includes representing individuals with several DUIs and those arrested for the first time. Mitch has helped commercial and non-commercial drivers in many DUI cases where people were injured; where there were children in the vehicle; and where the driver caused extensive property damage. Along with these scenarios, Mitch has also be involved in DUI litigation involving illegal search and seizures, police misconduct, and excessive force. In 20 years of focusing in defending DUI clients, Mitch has seen it all. Better yet, he knows what to do to be successful.

“With a repeat DUI, the penalties become greater. The sentence will be harsher than it was before. Prosecutors are much more difficult to deal with when resolving a repeat offense. Prosecutors are more reluctant to resolve it favorably for my client.”

This is your life, and the stakes are extremely high. Conviction for DUI in Florida means the possibility of a prison sentence, thousands of dollars in fines, mandatory counseling classes, revocation of driving privileges, and many other challenges and obstacles.

Contact Longwood DUI Attorney Mitch Krause for help. The fees Mitch charges are very affordable, especially when you compare them to the alternative in a DUI case: brutal penalties and massive fines. Mitch’s practice background is extensive, and his record in court is second to none. 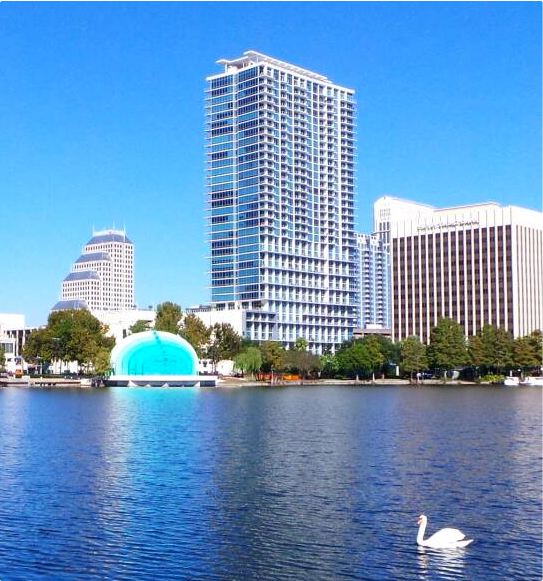